Joana Rita Sousa is responsible for the project filocriatiVIDAde | filosofia e criatividade – philocreativity | philosophy and creativity – and since 2008 she has been travelling around Portugal running workshops on philosophy for children.

“It happens frequently to run a single workshop in a place and not having the opportunity to return. Sometimes parents send me emails asking when I’ll be running another one there. Suddenly the idea came up: why not make it possible for philosophy to get to their houses?!” – Joana Rita Sousa said.

Twitter, Facebook and her blog are the tools used to promote this challenge: a kind of home delivered philosophy, available not only for parents and their children, but also for groups or classes from schools.

“ I’ve run a project similar to this with a class of five year olds and  the kindergarten teacher said that the kids were extremely happy each timethe letter arrived by mail… opening the envelope was such an adventure!” recalls Joana.

The challenge was tested before its formal presentation. “A father, who follows my work on Twitter, asked me to exchange question postcards with his 5 year old son. It has been really fun all these questions and answers being swapped by mail. Parents are also invited to participate; this probably could not happen without their complicity!”

Home delivered philosophy, #filopenpal is available for all ages.

If you wish to know more about these challenges - letters that make children (and teens or adults) think - just send an email to joanarssousa@gmail.com ou pay a visit to the blog joanarssousa.blogs.sapo.pt/tag/filopenpal. 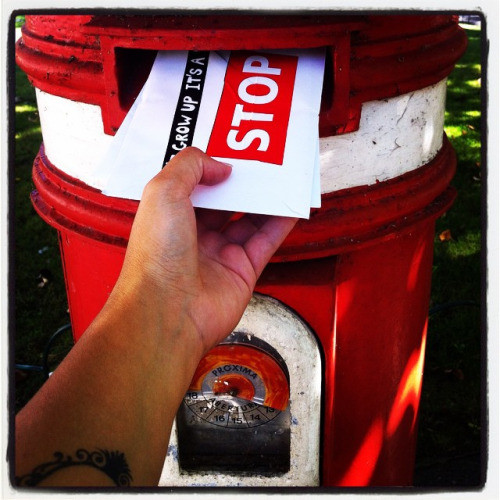