"Today, science is torn between accessibility and authority. Crises of replication and claims of data-dredging appear alongside such phrases as ‘studies say’ and ‘what science tells us’. But the secret, well-known to most scientists, is that ‘science’ doesn’t ‘tell us’ anything. Science is a medium – a really effective one – not a message. Dewey saw it this way: science is less what a set of people called scientists say than it is a way of saying things. Science is a style of reasoning. This is what made children ‘little scientists’, at least originally.

The story of how science got identified with one particular method remains to be told. The question, then and now, is how far that method extends and who is capable of using it. Casting children as scientists is not about taking science down a peg. Rather, linking the scientific method and child’s play might help us imagine new ways of putting science to work in the world around us." 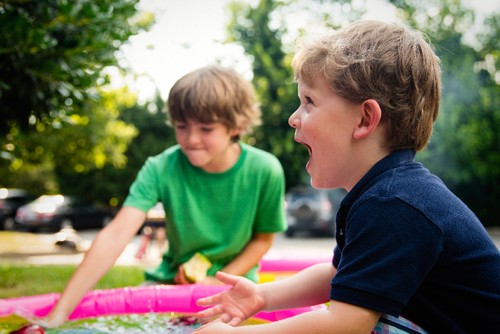