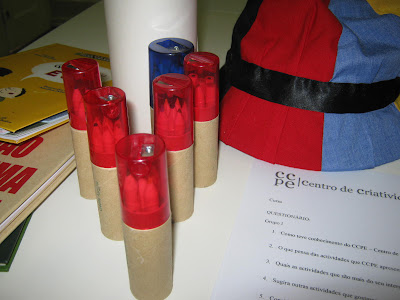 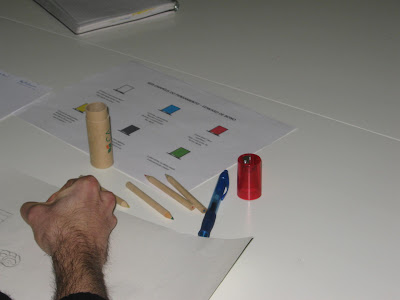 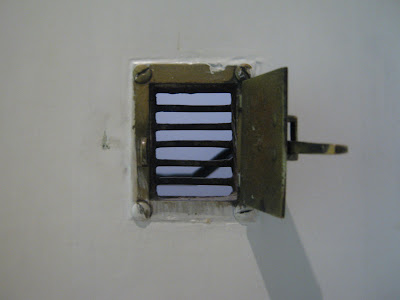 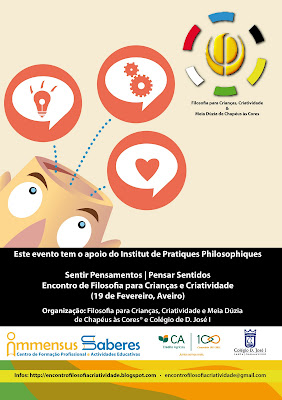 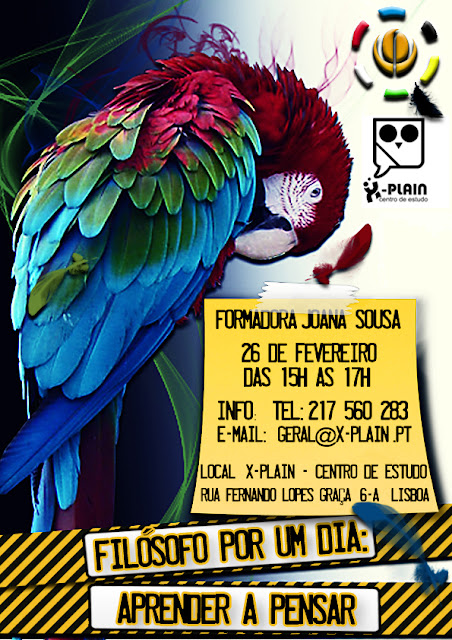 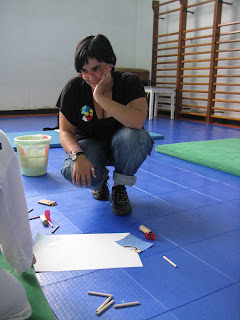 «The practice of the philosophy consists in an active listening of the other and in the comprehension of his speech. It implies also to think your own words and to be aware of them.
Many libraries organize free philosophical workshops which deal with a question; some schools integrate sessions of philosophy in their program, where we propose different types of exercises.
Philosophy is everywhere : Paris, in the whole France and in different European, Mediterranean, Russian, Asiatic, and south-American countries.
The calendar on the right informs you along the year about workshops which public can attend to, and also the English week-long seminar in Burgundy in july.
Further, publications result from our reflection, workshops, our exchanges with people.
Finally, we propose philosophical consultations through skype or in one-on-one meetings.»