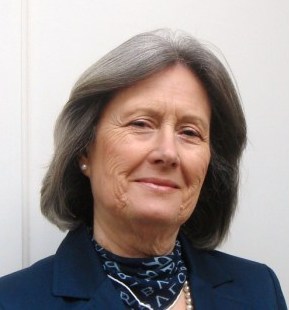 
I am deeply saddened to announce that Dr. Matthew Lipman, creator of the Philosophy for Children movement and Professor Emeritus of Montclair State University, passed away on December 26, 2010 at his residence in the Green Hill Retirement Community in West Orange, New Jersey. Lipman was born August 24, 1923 in Vineland, New Jersey. He served in the U.S. Infantry from 1943‑1946 in France and Germany, and was awarded two bronze stars during the Second World War. His experiences helping to liberate concentration camps in Germany is recounted in his autobiography, A Life Teaching Thinking.

Lipman studied at Stanford, Columbia, the Sorbonne in Paris and the University of Austria, earning his Ph.D. in philosophy from the University of Columbia in 1954. His dissertation, later published as What Happens in Art (1967) drew on the work of John Dewey, with whom Lipman conversed, and who complimented the dissertation. Lipman became a Professor of Philosophy at Columbia and chaired the Department of General Education at Columbia in the 1950’s and 1960’s, during which time he also taught at Sarah Lawrence College and the City College of New York.

Lipman’s experiences teaching philosophy to college students and adult education students, and witnessing the political upheaval that took place on university campuses around the country in the 1960s, convinced him that learning to think critically, to inquire about philosophical questions and to form reasonable judgments should begin much earlier. In 1969, with the support of the National Endowment for the Humanities, he began writing his first philosophical novel for children, Harry Stottlemeier's Discovery, which was piloted in public schools in Montclair, New Jersey. In 1972 Lipman left Columbia for Montclair State College to further develop his ideas of what came to be known as “Philosophy for Children.” In 1974 he established the Institute for the Advancement of Philosophy for Children (IAPC) with co-founder Ann Margaret Sharp, and for the next three decades, Lipman became a national and a world leader in the fields of critical thinking, pre-college philosophy and educational reform.

Philosophy for Children became nation-wide movement, with workshops organized in every state through the National Diffusion Network of the Department of Education. The movement also spread around the world, with local and national organizations in over forty countries, and regional associations in Europe, Latin America and Australasia. Lipman’s curriculum has been translated into dozens of languages, and in 1985 the International Council for Philosophical Inquiry with Children was founded in Copenhagen.

A viewing will be held on Monday, January 3, 2011 from 5:00 to 7:00 PM and a funeral service will take place on Tuesday, January 4th, at 10:00 AM at the Hugh M. Moriarty Funeral Home, 76 Park St., Montclair, NJ. In lieu of flowers donations can be made to the Institute for the Advancement of Philosophy for Children through the Montclair State University Foundation. Contact Joe Oyler at oylerj@mail.montclair.edu.»

Joe Oyler
Programs Coordinator | Institute for the Advancement of Philosophy for Children
www.montclair.edu/iapc 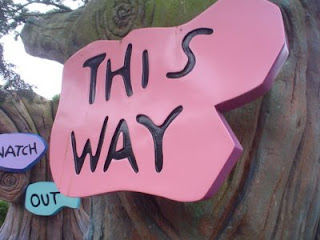 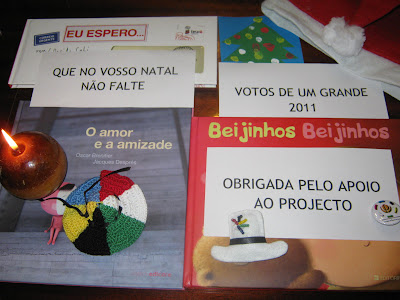 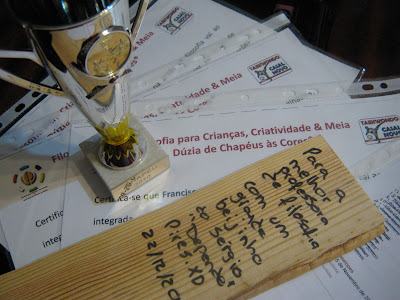 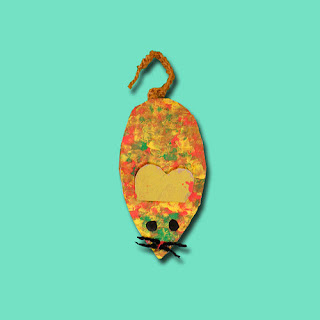 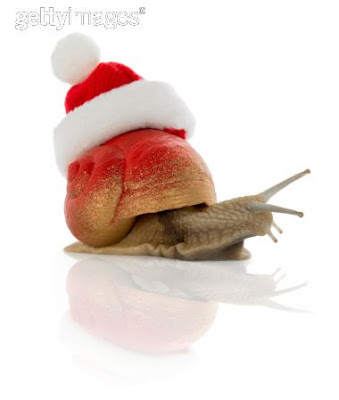 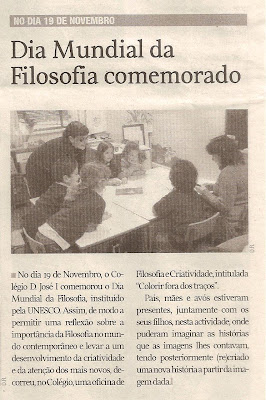