joana rita sousa, 30.09.10
Under the auspices of the Austrian Commission for UNESCO the ACPC Austrian Center of Philosophy with Children organizes the  International Conference 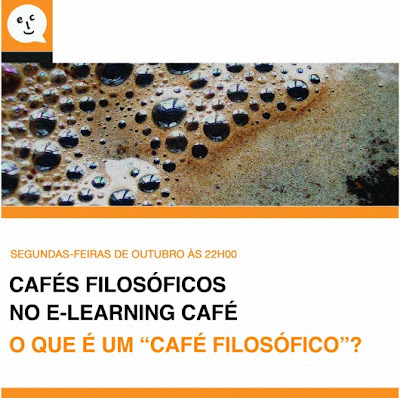 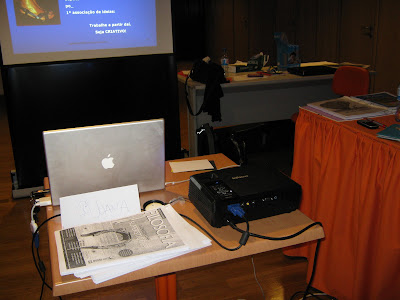 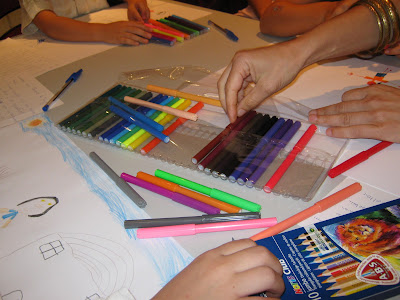 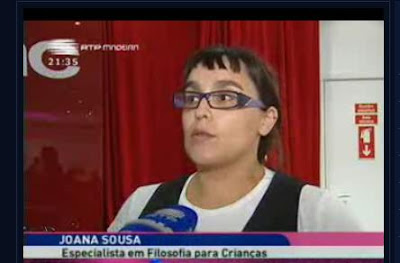 The objectives of this conference are to:

• Enable women philosophers to discuss a theme of interest to the Network;

• Promote the Network among a large World Philosophy Day audience;

The theme for discussion at the conference will be:

Women philosophers and “political correctness”
or
Femmes philosophes et le « politiquement correct »
What does it mean to be a woman philosopher? Woman-cum-philosopher? Philosopher – woman?

Is it possible to be both a woman and a philosopher? This question addresses balances of power, which vary greatly from culture to culture but are a real force in today’s societies. Philosopher – woman? The question here regards the predominance of masculine values in the very act of thinking about thought. It is then quite directly that the Network of Women Philosophers can have the objective, or give the impression, of disturbing or disrupting.

With this in mind, we would like to examine in this conference the concept of political correctness itself. Applying it to a field of study combining intellectual work and the issue of gender is not so simple. In particular, it inevitably brings up the issue of standards: are the intellectual standards – so well (excessively?) integrated and interiorized by some of us – preventing us from seeing and thinking? Can academic discourse be women’s discourse? Do other forms of discourse, more philosophical than academic, exist? What is to be considered an acceptable deviation from the rule? Which rule? While it is politically correct to demand neither gender nor intellectual conformity, what criteria must we reinvent as a consequence? What “alternative” philosophical discourses can we accept? And who does the term “we” represent? Despite efforts already made, a philosophically and politically “incorrect” way of thinking probably still needs to be invented?» 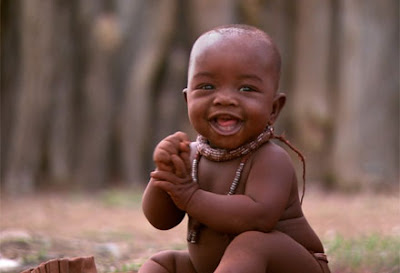 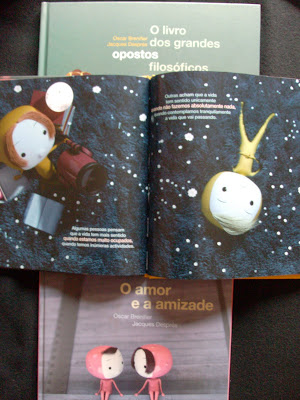 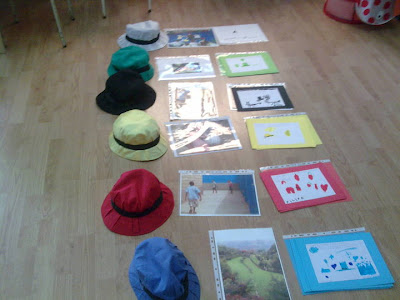